Since we are all human – at least we assume – we know how awkward we can be when it comes to being happy with government numbers. Most often, there is a seething feeling of discontent, and the desire to burn society grows. Frozenheim is no different from the others – it’s just that they are much more prone to really burning everything down.

Gathering resources, managing armies, and conquering new lands are all well and good, but none of these things make people happy. Let’s be honest, just because you have an endless supply of fish and work yourself to death every day doesn’t mean you’re happy. If you want to succeed in Frozenheim, you need to manage the happiness and discontent of your citizens.

What is the discontent in Frozenheim 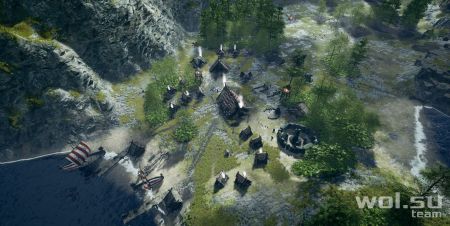 Grudge is a system in Frozenheim that determines how effectively you manage your people. The higher the level of discontent, the less happy your population. As your population becomes more and more unhappy, you will begin to experience the wrath of your citizens.

This can lead to a bad situation very quickly, and a high level of dissatisfaction will lead to defeat very quickly. Discontent can grow due to several factors, but the main ones are hunger and corpses.

Fortunately, there are ways to deal with this system.

What are the penalties for dissatisfaction? 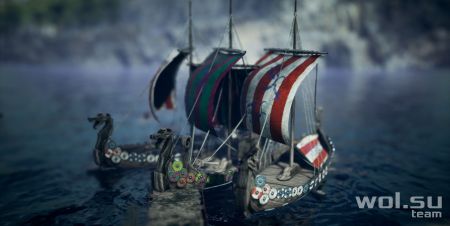 There are four levels of discontent, and each one is worse than the last. They start out as fairly minor inconveniences and quickly turn into game-ending revolutions. These include:

How to reduce dissatisfaction 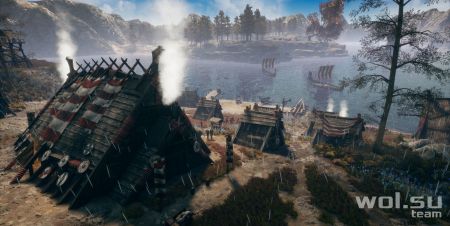 As your Discontent grows, the chances of you failing your mission increase. Naturally, you want to reduce it as quickly as possible, and fortunately, there are several ways to do this. They are mainly related to building things next to other things. 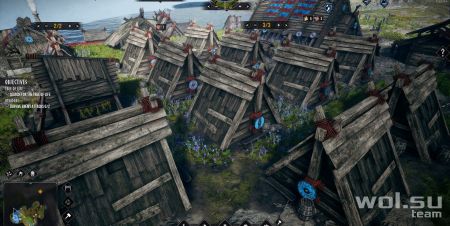 Each house receives a bonus to its happiness depending on how many other houses are near it. The scope of this system is rather small, but if kept at home in a cluster, it will help mitigate the growth of unhappiness.

Houses also benefit from having other buildings next to them, such as inns, wells, and healers’ huts. 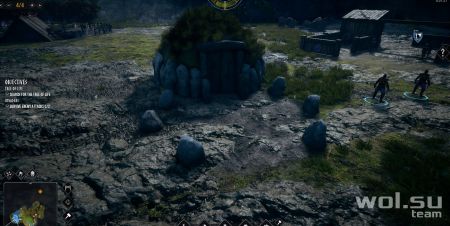 People don’t like seeing corpses on the streets, and they don’t like the idea of ​​their fallen warriors being left to rot in a distant forest. Burial mounds allow for the organization of funeral services, which in turn allows the disposal of corpses and reduces discontent.

Burial mounds require resources to use their abilities, and depending on what service you provide, the cost will change, as will the impact on the population. 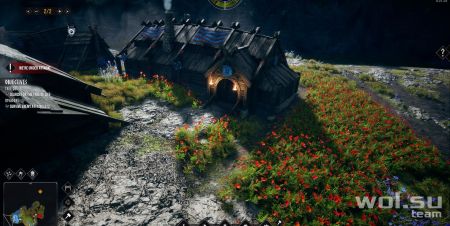 Getting people drunk is a great way to keep them busy. In taverns, you can arrange feasts, which are very expensive, since they require a lot of resources to conduct them. One of them is the slowly harvested mead. However, the benefits of them are noticeable, and if the bar is already starting to creep up, distract them with copious amounts of food and alcohol. 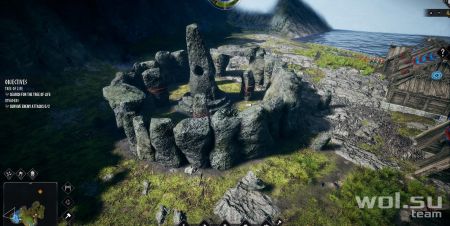 Religion is a powerful thing, and having a few priests hanging around giving spiritual enlightenment can help keep the population in check. Altars, depending on how many Workers are assigned to them, can very quickly quell any feeling of discontent. 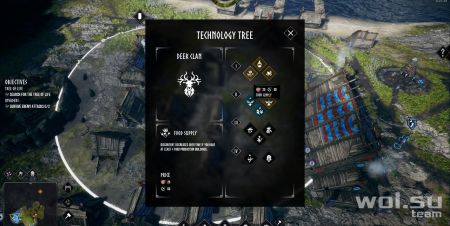 Various clan technologies can increase the level of happiness of your population. Most clans have a way to passively reduce discontent, for example the deer clan loves food. Have four or more food production buildings and your people will love you. Everything is simple.