At BlizzCon 2019, the continuation of the legendary series, Diablo 4, was finally announced.

Let’s figure out what is known at the moment and when Diablo 4 will be released.

So far, the company is ready to show 3 classes – Barbarian, Sorceress and Druid. If the Barbarian and the sorceress are familiar to us from the 3rd part, then the druid returned straight from the second part. In total, the game will have 5 classes, two of which will be shown a little later. 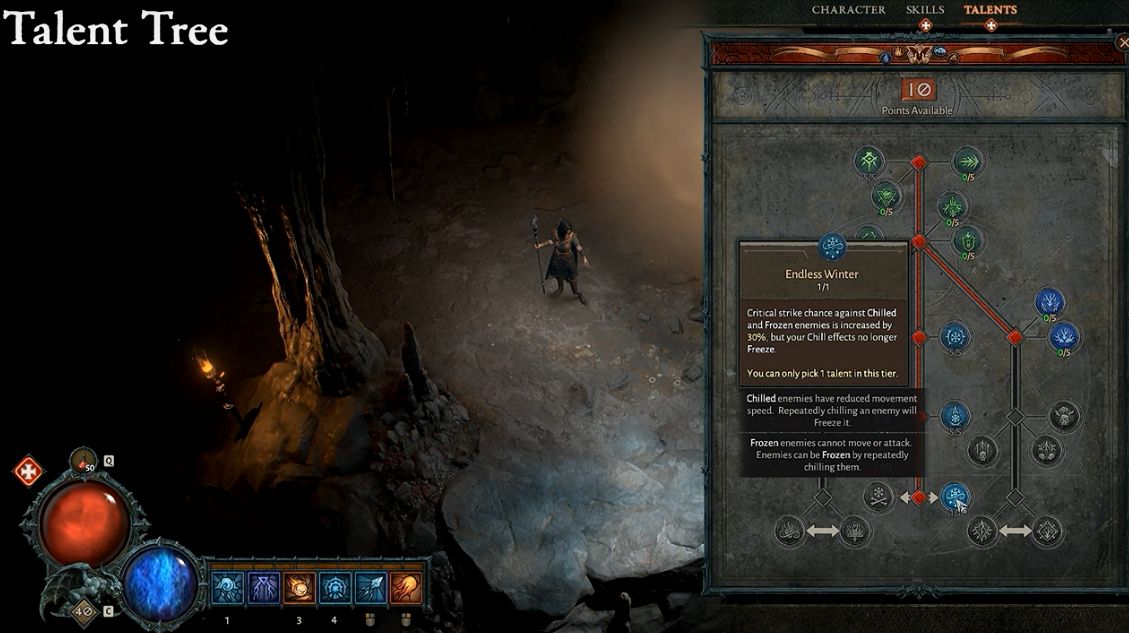 After watching the introductory video, it becomes clear that the game is returning to its roots and will be more gloomy and bloody compared to the third part.

A talent tree will appear. Points will be given for gaining levels and for finding tomes

The game will have full PvP and open areas in which you will see many other players. Basically, these will be zones with world bosses. Dungeons will be exclusively for you and your group.

The developers admitted that they are currently looking for a suitable trading system between players. As soon as such a system is developed, we will be informed.

Yes, mounts will appear in the game! Now it is not necessary to wander on foot. Mount can be improved.

According to Blizzard representatives, the game is at the stage of active, but very early development. Therefore, even by the standards of the company itself, the game will not be released soon. Perhaps at Blizzcon 2020 we will be given a more accurate and specific release date for the game.