Mehrunes Dagon is one of the most iconic enemies in The Elder Scrolls V: Skyrim, although some lore suggests that he is not necessarily as evil as most Tamrielic religions describe. However, he is a Daedric Prince of Destruction and was the main antagonist of Oblivion hundreds of years before Skyrim, where he attempted to merge Nirn with Oblivion, bypassing the Septim lineage and the Amulet of Kings.

One aspect of Mehrunes Dagon that is less talked about is that he is also the Daedric Prince of Revolution and Change. Mehrunes’ razor is a dagger, which may not immediately seem like a suitable weapon for the god of destruction, but its effect symbolizes upheaval and change against all odds – after all, long before Skyrim, the cult of the Mythic Dawn almost brought Tamriel to its knees.

Stats and effects of the dagger “Razor of Mehrunes” 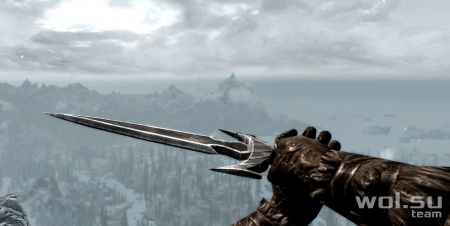 Mehrunes’ Razor is a one-handed dagger that does the same damage as a Daedric dagger but weighs significantly less. Its special effect is that it has a 2% chance to instantly kill an opponent on hit. It works against almost all NPCs in Skyrim, except for those who are considered important and which the game makes unkillable.

However, its use as a regular dagger is limited, as it cannot be enchanted with effects beyond its innate, and while it weighs less than most others, Mehrunes’ Razor is not reliable enough to be used by an invisible character. This is an item that most players use a couple of times for the sake of novelty, but it is unlikely that it will ever make it into a build. Still, it’s a good demo and a good story.

How to get the Mehrunes Razor dagger 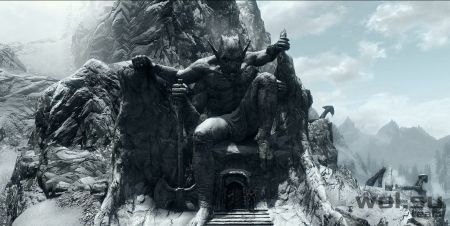 The Razor of Mehrunes is, as the name suggests, a Daedric artifact of Mehrunes Dagon. Players must complete his “Shards of Past Glory” quest, which begins in the inconspicuous city of Dawnstar (where players can also complete Vaermina’s quest). At level 20, the Dragonborn should receive a pamphlet from the courier inviting them to visit the museum in Downstar.

Head to the house of Silus Vesuis, which can be easily found at the end of the city marked with tall red banners. Speak with Silus, who will task the players with recovering 3 of the 4 missing Razor pieces. Once this is done, Silus will meet the players at the Shrine of Mehrunes Dagon. Here, Dagon tells the player to kill Silus, after which he bequeaths the Razor to the Dragonborn and gives them the final test – a fight with two Dremora.