Vampire: The Masquerade – Bloodhunt is a free-to-play battle royale set in the World of Darkness universe, in which vampires take to the streets of Prague after the “hunt for blood” is announced. Players choose from a variety of character archetypes and take to the streets to slay their enemies and carry out the Blood Hunt.

From the brutal Brujah warrior poets, the shadowy horrors of the Nosferatu, to the conceited and beautiful Toreador, players can choose from some great archetypes as they battle other vampires on the streets and rooftops of Prague. Meanwhile, vampire hunters roam the streets, presenting an additional danger to the players, as well as a source of blood and equipment.

The game will feature crossplay across all available platforms, and this guide will explain exactly how crossplay works in Vampire: The Masquerade – Bloodhunt.

Everything you need to know about crossplay in Vampire: The Masquerade — Bloodhunt 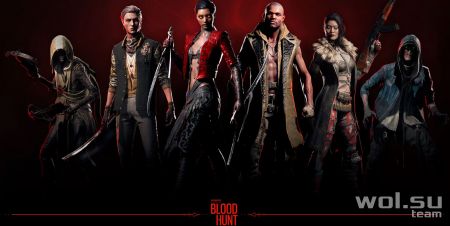 By default, all versions of Vampire: The Masquerade – Bloodhunt have the Crossplay feature enabled, allowing players to participate in matches against players on any system. The PS5 version of the game has an option to turn off crossplay in the options, although this can cause delays in finding matches and is therefore not recommended.

On PC, this is not possible; The site’s official explanation for crossplay states that being able to do it on the PS5 is due to the need to comply with technical regulations and requirements. 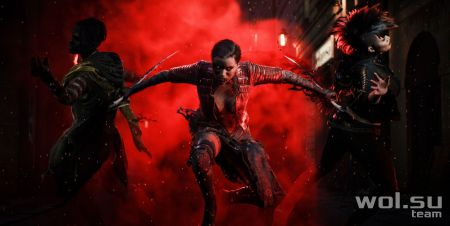 It’s also important to note that there is no “cross-progression” in the game, as while the same account can be used to log in on both devices, progression, unlocks, and game stats are platform-specific. This means that Bloodhunt players must level up and unlock cosmetics separately on PC and PS5 if they play on both platforms. Likewise, unlocking trophies/achievements is platform specific.

In terms of game balancing for crossplay, the developer stated that he believes the improvements made to gamepad support should provide a more even balance between control methods, although he will continue to make improvements and adjustments based on feedback and testing going forward.