A huge assortment of attributes is Diablo Immortal. Character development is inextricably linked to the increase in his statistics, and this increase occurs mainly through random drops of loot and leveling up. Players will need to learn how to navigate and make the most of this system if they hope to defeat the forces of Hell and save the world of Sanctuary.

The attribute system in Diablo Immortal includes three types of attributes: Primary Attributes, Secondary Attributes, and Additional Attributes. In this guide, we’ll cover them by category. 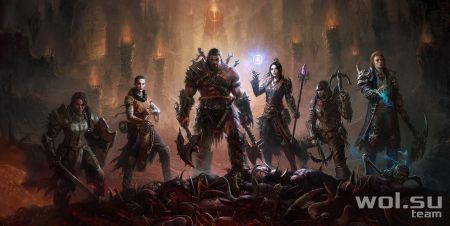 Willpower and Toughness are useful in that they provide both offensive and defensive bonuses at the expense of the secondary stats they boost. 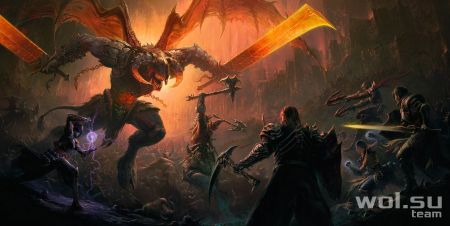 Secondary stats are all about a player’s strength, and they include arguably the most important stat in all of Diablo Immortal, Battle Rating. Divided into offensive and defensive ratings, it is compared to the opponent’s combat rating and gives a bonus or penalty depending on whether the target’s rating is higher or lower. Other secondary attributes are: armor, armor penetration, potency and resistance. 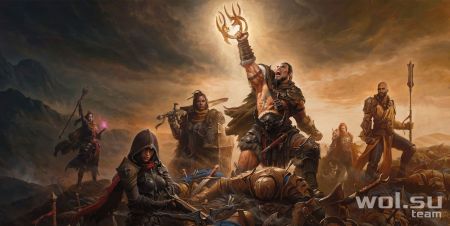 Finally, additional attributes: this is not only the most interesting category, but also the opportunity to create your own unique build for Diablo Immortal. There are many of them, they can only be increased with items, and not all of them go well with each other, so players need to be careful in their choice of equipment.

It’s important to remember that some classes in Diablo Immortal benefit more from a certain additional attribute than others. For example, a necromancer might find a lot to gain from slowdown and accuracy rating reduction, while a monk, on the other hand, would rather focus on attack speed.