The acquisition of power in Thymesia can be achieved in several ways. In fact, if you want to be successful in ridding the world of plague, death, and despair, you’ll have to use them all. This could be creating new, more powerful alchemy substances, spending Memories to gain new stats, or learning new plague weapons.

However, the most effective way to gain strength is to learn new talents. Talents are very powerful upgrades that unlock new attacks, defenses, and passive abilities that make it much easier to overcome in-game difficulties. However, there are a lot of talents, so the choice can be overwhelming.

How to get talent points 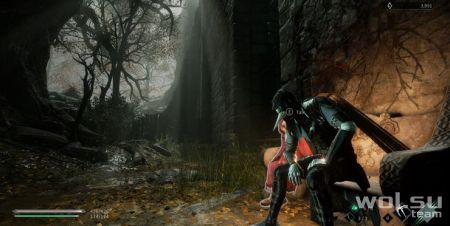 Talent points are earned each time you level up. Leveling up is related to how many times you increase your base stats with Memories. Basically, every time you get one point of any stat, you get a talent point.

Each talent is worth one point and can be reset at will. This means that you are not fixated on any one scenario and you can freely swap talents around, experimenting with new ideas. 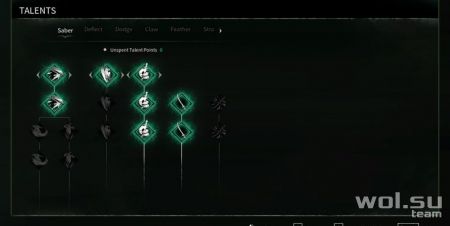 There are six talent trees in Thymesia, and most of the trees have incredibly powerful talents that can be blocked right at the gate. Here are the ones you should pay attention to first.

Healing Execute is a required skill. So much so that we would say it should be your first investment. One rank of this talent will heal you and restore energy every time you execute an enemy. The amount of energy is directly proportional to the strength of the enemy you are fighting. This greatly increases your lifespan in Thymesia. The second rank does not increase healing and can be delayed.

Sharp Weapons is another great saber talent. Each rank increases the damage dealt by the saber. It’s just a straight upgrade, and since you’ll be using the saber as your primary form of attack, there’s no reason not to take it.

Accurate reflection is the best talent in this tree. It increases the damage you deal when deflecting enemy attacks, which is great at any stage of the game. This is significantly better than the “light reflection” alternative.

Step Jump should be a talent you choose early on. It gives you a new way to deal with critical hits and is just outstanding. It stacks with other talents and is much more powerful than just using Feathers.

A sustained dodge gives you a second dodge that knocks you significantly further than one dodge. This is a great ability that can be used to shorten – or create – distance.

The short claw turns slow claw attacks into a lightning-fast eight-hit combo. Further upgrades grant a stacking offensive buff, after reaching a maximum of five hits (achieved in less than a full combo!) all of your Short Talon attacks will heal you on contact. Short Claws is an outstanding skill and worth picking up from the start.

The sliding claw is a natural extension of the Step Jump. It allows you to deal an incredible amount of damage with your claws while in the air. Since Step Jump lifts you into the air, it gives you a powerful punishment every time an enemy tries to land a critical attack.

The best talent in this tree is Freaky Wounds. It has three ranks, and you should try to get at least one rank as quickly as possible – although it would be better to bring it to the maximum. Plague Wounds increase the time it takes for enemies to heal. This makes boss fights much easier as you don’t have to be as aggressive to emerge victorious.