Skills have been in the Saints Row series for several years now. However, in the 2022 game, they work a little differently. Every time you level up, you unlock a skill. However, you can only use four skills at a time – passive skills are always on. Therefore, you need to decide which ones deserve a place in your arsenal.

Unfortunately, this is not an easy choice, since you need to look not only at what they do, but also how much flow diamonds they consume. The very best skills usually have a good balance between efficiency and consumption. Or they are at least worth the flow they expend. The following skills are the best examples of this. 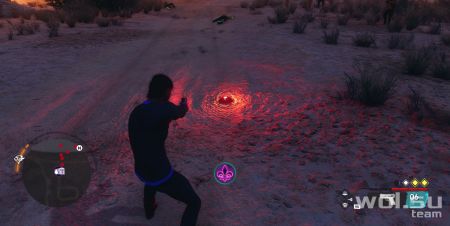 Interestingly, in Saints Row, explosives are skills, not consumables. This way you can set up a “Proximity Mine” and use explosives whenever you want. It’s not the most powerful skill in the game, but it has its value.

For starters, enemies usually attack in groups, and the explosion from the mine covers a decent area. Therefore, if you throw a mine in front of enemies or directly at them, it can hit several opponents at once. Another advantage of the skill is that it is one of the first to open, and its use costs only one stream diamond. 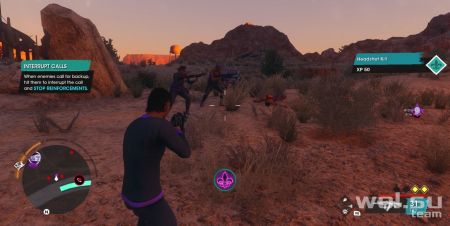 Equal combat in this game is rare. Usually your opponents greatly outnumber you, and you have to overcome difficulties. However, you can improve the situation a bit with the Intercession skill. This skill allows you to immediately call for reinforcements.

If Eli, Kev, and Nina don’t come to the rescue, then a few regular Saints will. These are not the best fighters, but they create chaos and even serve as a red herring. So it’s a useful tool when you’re being overwhelmed by the enemy. 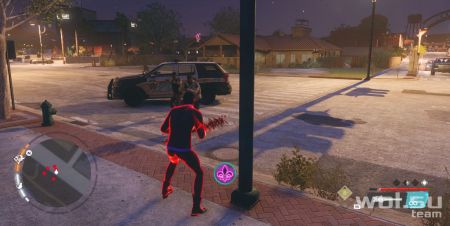 If you like to use melee weapons, then the Berserk skill can be useful for you. It gives a temporary boost to melee attacks, and the boost is very noticeable.

After activating the skill, you will be able to easily cut your way through groups of enemies, since it only takes one or two hits to destroy most types of enemies. Even armored targets don’t last too long against your berserk rage. The only downside is that it doesn’t last long. But you still get enough time to make an impact. 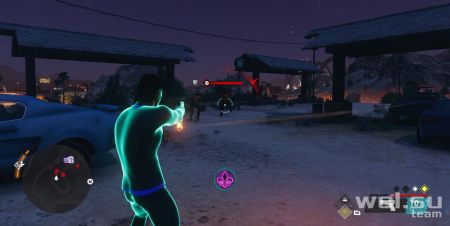 Saints Row doesn’t have a lot of healing options. Outside of combat, your health is automatically replenished. However, in combat, the only way to replenish health is by hitting. At least, this is the only way without using skills.

The Transfusion skill, in particular, comes in handy when you need to replenish the red bar. All you have to do is activate the skill and attack your opponents. At the same time, your own health will increase, as well as that of your allies. This is an effective way to extend your life. 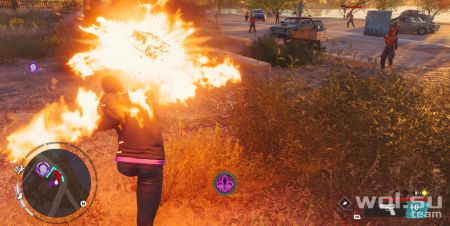 What happens when you use this skill is explained quite simply: you deal a fire strike. It does not set enemies on fire, but it is a very strong blow.

He kills ordinary enemies with one blow. As for armored opponents, the blow sends them to the ground, leaving them vulnerable to further attacks. In fact, this is one of the best ways to deal with these troops with a yellow health bar, since most of the other skills do not do much with them. In addition, you only need one Flux Diamond to use this skill. This way you can land those hits regularly. 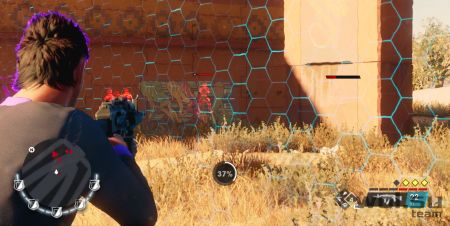 Quantum Aperture is unique in that it cannot be unlocked by leveling up. Instead, you get it by completing one of the Alpha Test tasks, which is related to the Eurykabator project. The skill allows you to see and shoot through walls using a large blue window.

Naturally, this allows you to kill people behind cover, but it is capable of much more. You can also use it to bypass shields, batons, and even car doors. The possibilities are almost limitless, and only two Flux Diamonds are consumed, although it would seem that there should be three. 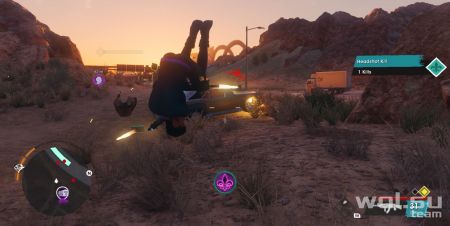 It takes some time to unlock the Death Blossom as you get it when you reach level 19. Fortunately, however, the wait is worth it, as the skill is the perfect combination of style and substance. When you activate the skill, you start jumping and spinning while firing your weapon.

Such an unusual technique can be seen in a stylized action movie. And it is extremely effective, as it kills almost everyone who is nearby. Any unarmored people nearby die, of course, but armored troops are not safe either. In this regard, he deserved the name “Flower of Death”.