Vampire: The Masquerade – Swansong features three playable characters. The representative of the Ventrue clan is Galeb Bazori, a loyal servant of the princes of Boston with a history of hunting down those who draw the wrath of the prince.

A story-driven RPG developed by Big Bad Wolf, Vampire: The Masquerade – Swansong takes place in the World of Darkness, in the city of Boston. The game tells the stories of Galeb, Emem, and Leisha, three vampires from different clans who are tasked with investigating a catastrophic breach of the masquerade on behalf of the Prince of Boston.

Clan and disciplines of Galeb 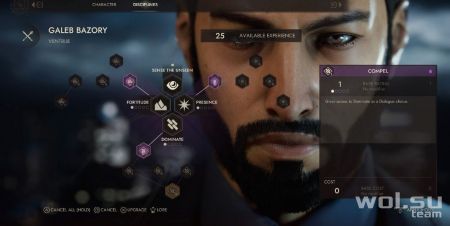 As a member of the Ventrue clan, known as the “King Clan” or “Blue Bloods”, Galeb is gifted with the disciplines of Dominance, Fortitude, and Presence. These disciplines serve to embody power and command, and the correct use of these disciplines is essential to the game of Galeb.

Note: All upgrades to a skill also grant +1 to that skill’s rating, thus increasing its effectiveness and/or reducing hunger costs when using this discipline in conversation or exploration. 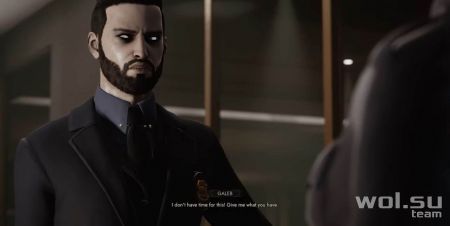 Domination is one of Galeb’s most appealing disciplines from a player’s perspective, giving the vampire the ability to control others with a few words and even manipulate memory. This makes him very useful in various situations throughout the game, especially when visiting Moore’s apartment at the very beginning.

Making the most of Dominant is a great game plan for Galeb, as he has many opportunities to use it and it can get him out of many dangerous or difficult situations. 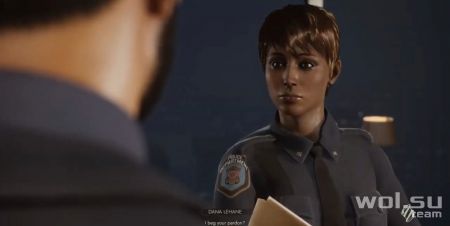 Likewise, Presence allows Galeb to charm or intimidate others with an aura of terror or charm, allowing him to more subtly manipulate those around him.

The skills offered by Presence can be very helpful in creating a more compelling character and manipulating the chances of success in relation to skill level during conversations and confrontations. 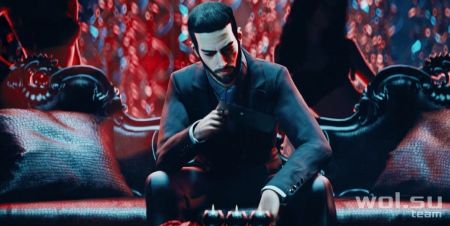 Upgrading Galeb’s durability is certainly smart when he lives in a world where every other vampire is working on their own plans and can try to manipulate them. In addition, the strength of the stamina is well combined with the skills of the average level, which greatly increases the chances of success even under equal conditions with the enemy. 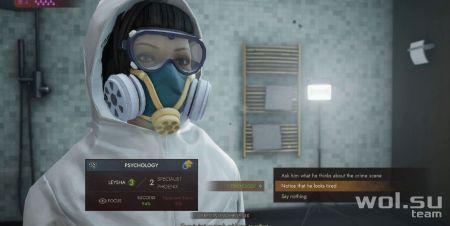 Much of Galeb’s gameplay relies on his ability to manipulate or intimidate those around him. This is due to his backstory and role as the prince’s enforcer.

Therefore, developing the skills “Intimidation”, “Rhetoric” and “Psychology” is very useful in order for him to use his weight.

Throughout the game, Galeb will have many opportunities to intimidate or manipulate other people, so prioritizing Intimidation and Psychology and then adding points to Rhetoric can be very effective.

Since Galeb also plays the role of a detective on numerous occasions, it is worth upgrading the Deduction and Education skills so that he can find additional clues and pick up contradictions in conversations.