Some Crusader Kings III players don’t need the gore and guts of war or the cunning of schemes. For them, Paradox Interactive has created a robust, flexible diplomacy system with which they can manage the lives of their characters and their families.

Whether it’s used for strategic land grabs, to boost certain stats, or just to role-play as everyone’s favorite at a party, Diplomacy has perks for everyone. This is a powerful set of perks that gives players access to many new opportunities for developing lands and developing stories. 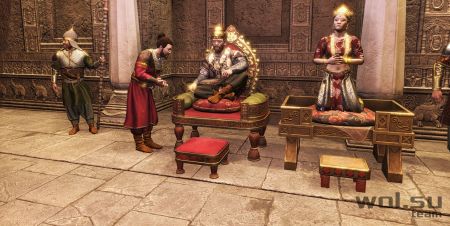 It is possible to make friends in Crusader Kings III, but it usually depends on the random number generator and the decisions you make during the events. Sometimes you can influence these things with regular hunts or feasts, but the characters you befriend are mostly random.

However, with the Make Friends perk, all of that is a thing of the past. This perk unlocks the Befriend scheme, which allows you to choose the characters you want to befriend. This can be for role-playing purposes, or for more insidious plans. 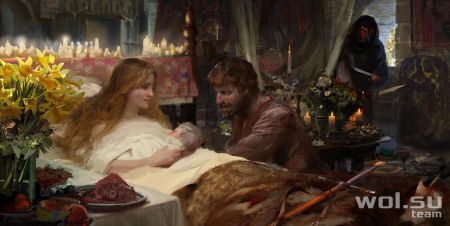 One of the most important parts of playing Crusader Kings III is raising children as successful and effective heirs, because they will one day become the player’s character. If you value high skill points, you should go for the Educate a Ruler perk as it gives them a random skill point gain when they come of age.

The increased skill depends on their childhood education, so with this perk, you can easily make the heir an expert in a certain area, providing him with certain abilities.

In Crusader Kings III, it’s pretty easy to raise children and give them to foreign powers to raise powerful alliances. Alliances are very important for defending against hungry powers that want to take over the player’s land or power, so most players tend to create several of these alliances.

The Embassies perk makes alliances even more valuable. By giving a hefty +1 diplomacy bonus per alliance, your character is guaranteed to get a nice stat boost if they care about their political relationships. With the King’s Court DLC, this perk also gives a big bonus to language learning schemes. 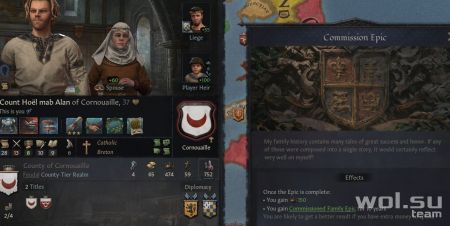 Whether it’s roleplaying or building prestige, “Writing History” is a very good perk for diplomacy oriented characters. It unlocks the “Write an Epic” decision, which allows the character to trade a decent amount of money to write an epic.

The character chooses the author and theme himself, and various results give nice bonuses – especially +5 Monthly Prestige, which can arise if the epic is exceptional. 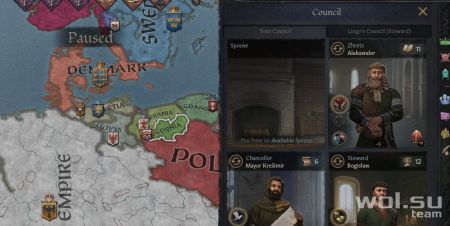 When a character reaches the level of a duke or king, he is bound to have a few unruly, so-called “powerful vassals”, who can cause problems if they are not calmed down. As a rule, they will stop at nothing to get a seat on their lord’s council, even if they are terrible candidates.

The inspiration rule can offset the pain of hiring a low quality powerful vassal to the council by giving a 5% bonus to the prestige modifier for a month for each powerful vassal in the council. And if the vassal turns out to be excellent in his work, it will be even better.

In the early game of Crusader Kings III, expanding your kingdom as fast as you would like can be tricky. Sometimes the only way out for a character is to have the court chaplain fabricate a lawsuit against a neighboring county or duchy.

The perfect counterfeiter greatly speeds up this process, providing a 75 percent increase in the speed of this little scheme. Paired with, for example, Flexible Agreements from the same perk tree, you can expand with the agility of a ruthless tyrant. 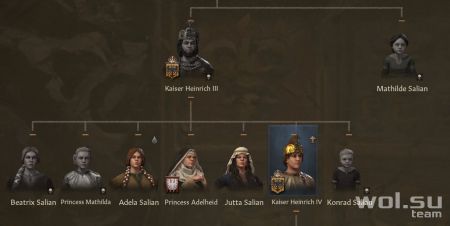 Family is extremely important in a game like Crusader Kings III. You must navigate not only the turbulent waters of international diplomacy, but also the troubled waters of your own families.

Between scheming cousins ​​and compassionate uncles, it can be hard to keep track of everything. This is especially true if someone has 12 sons (who you can now dress up as little crusaders!), and you haven’t been looking for just five minutes. This perk softens the blow a little, giving a nice bonus to the opinion of close relatives – we hope this will save you from a fatal backstab.

Sometimes a tiny bit of benevolent bribery is the most powerful action a character can take in this game (with the possible exception of eating someone). The Thoughtful modifies the “Send a Gift” option, making it twice as powerful for changing a character’s mind.

Those with an abundance of money will see this as an easy path to faster schemes, better diplomatic outcomes, and peace in the kingdom. Especially nice is that this is the first perk in the tree, which means that any character can quickly plunge into the diplomacy perk tree and emerge with a powerful buff. 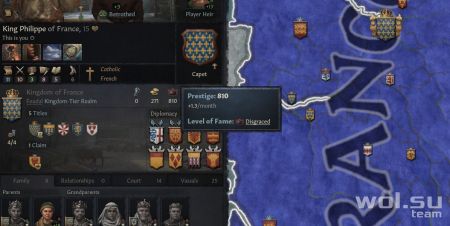 Fame accumulates at the same time as prestige and does not decrease, except for certain events that can send the character out of favor. With notoriety comes nice bonuses like increased opinion modifiers, taxes, and fees.

Living in Glory is a perk that takes advantage of a character’s renown, doubling the influence of their current renown level. At the highest levels, this buff can be truly glorious, giving a +40 or +60 opinion modifier among vassals, or a massive +80 percent tax on tribal vassals. However, even at lesser known levels, this perk is very useful.

The ability to amplify a character’s opinion is a powerful ability. Benevolent Intent increases the power of the Sway scheme by as much as 30 percent, convincing even the most distrustful of courtiers or distant relatives that the player character isn’t so bad once you get to know him.

This ability is especially useful in medium kingdoms and empires where powerful vassals will run amok and the stakes are so high that the player character can’t last long without doing something to win people over to their side. 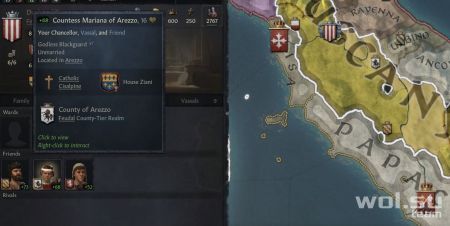 Although the Befriend scheme is much more difficult to implement than the Quick Change scheme, it ensures that the characters involved in it remain loyal to each other throughout the duration of the friendship.

Confidants is a perk that requires the Friendship perk to be picked up already, and the two work very well together. A character with this perk has a negative 5% stress modifier for every friend they have, so using the Friend scheme is highly recommended. Stress can be very deadly, so surrounding yourself with stress-relieving friends is a good role-playing strategy for a long life. 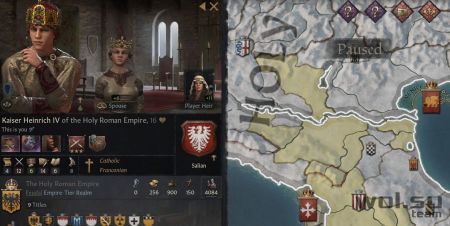 Since these perks work in exactly the same way and one must be picked up before the other, it’s easy to think of them as two halves of the same super perk. Friendly Advice gives the character +2 random skill points for each friend or best friend, and Strong Foundations gives one random skill point for each child alive.

These perks are an example of the gameplay encouraged by the family hierarchy tree; players who have many friends and many children will benefit greatly from these perks. Although the maximum number of additional skill points is 10, and they are distributed randomly, there is no doubt that the character will receive some significant benefit.