Utensils are critical to feeding players in Raft. At first, mechanisms such as the Simple Grill and the Cleaner will require boards to operate. However, later the raftmen must switch to more advanced mechanisms. This will reduce Planck’s consumption on the raft, but in exchange for other energy sources.

For example, the second level of water purifiers uses sunlight as fuel (although the device will work even at night). Meanwhile, the third tier of the grill requires electricity to operate. In order to make electrical devices work in Raft, players will need to make a Battery.

How to create a battery in Raft 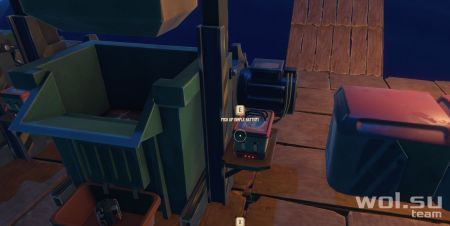 To build a battery in Raft, players must follow a few simple steps. First, dive underwater and find Copper. They are usually found near the islands. Players can find copper underwater on walls and large rocks. When copper is found, place it in the smelter and it will turn into a copper ingot. Examine it on the research table and it will unlock the battery. 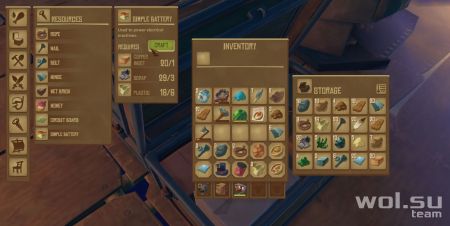 Each battery can be crafted from the player’s inventory, requiring one copper ingot, three scraps, and six plastics, which are usually scattered throughout the raft.

What are batteries used for? 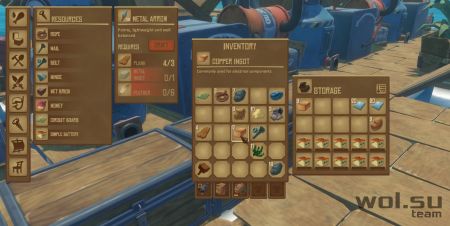 Here is a list of machines that require a battery to operate:

Although easy to build, the battery inside the raft is incredibly demanding, as it drains quickly, and many machines cannot run without it. However, do not discard empty Batteries, as players will later be able to build a Battery Charger to charge the Battery with Biofuel.