Astel Naturalborn of the Void is a secret boss in Elden Ring. You can fight him after you pass through the debilitating Lake of Rot, after which you will see a coffin on the edge of a cliff. When interacting with him, your character will climb inside and fall into a separate location. Here is our guide to help you defeat this secret boss in the Lake of Rot.

How to defeat Astel the Voidborn (secret boss) 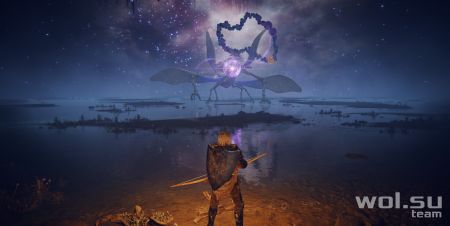 This scorpion from the stars, reminiscent of the rocklinger demons you’ve fought, has some lethal powers, though much can be telegraphed. Also, as a reminder, I only played this fight from a ranged standpoint. 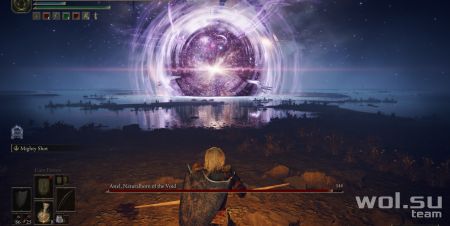 Astel the Voidborn has the following abilities: 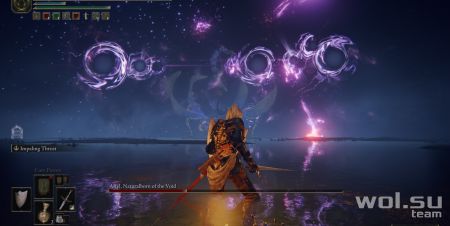 Astel gains another deadly ability in phase 2/below 50% health. I just call it “Meteor Shower”. In essence, a lot of rocks appear in the sky above the boss, which successively fall on your place. This is similar to what Rickard does in phase 2, only more manageable as it affects your character.

You can try any of these ways:

Make sure every shot counts before he casts Meteor Shower again. Soon you will be able to survive this battle of attrition. 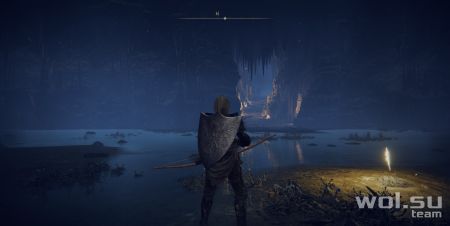 Astel, the Voidborn in Elden Ring, you will receive Memory of the Born. Bring it to Enya at the Round Table Keep to exchange it for any of these items:

And one more thing: the passage behind the boss will be blocked. However, if you have already purchased the Ring of the Dark Moon from Rennala’s chest, you will be able to pass. This will take you to, you guessed it, the Lunar Altar.