Ghost of Tsushima has a new update that is renovating the Wind Shrine north of Iki Island. The reward for solving the riddle of the Forbidden Sanctuary is a clothing/armor set inspired by Aloy, the main character of the Horizon series. For those who want to find the location of the Forbidden Shrine and unravel its mystery, this guide will help players. However, it is worth noting that only players with the Isle of Iki expansion will be able to access and benefit from the Forbidden Sanctuary.

Where is the Forbidden Shrine? 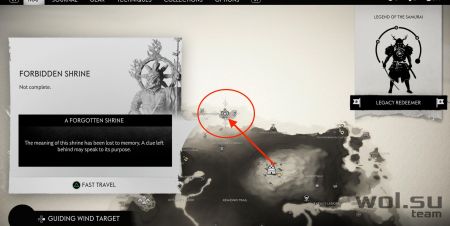 Ghost of Tsushima players can find the Forbidden Shrine in the northern part of Iki Island, northwest of Sakai Fort and north of the Cunning Hunter’s Forest. If players have updated Ghost of Tsushima to the latest version, they will be able to open the map and see the shrine. They can also get to it quickly so they spend less time on the road. When players reach the shrine, right in front of the statue, they will notice a scroll that reads:

“The old world is gone, but life does not stop. Concentrate your spirit, take up the mantle of the archer. The seeker must strive for the truth.”

How to solve the puzzle in the Forbidden Sanctuary 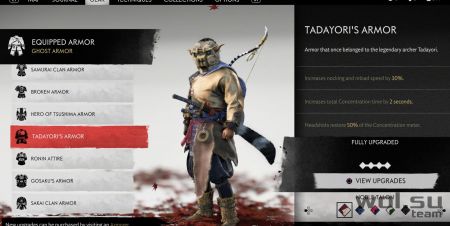 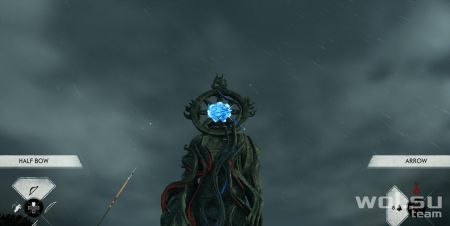 If players are wandering around the sanctuary and can’t figure out what to do next, here’s what to do. 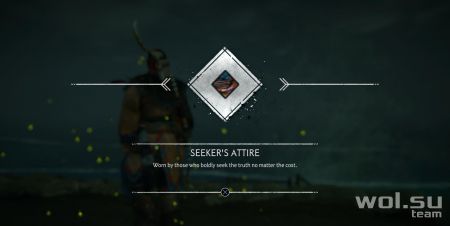 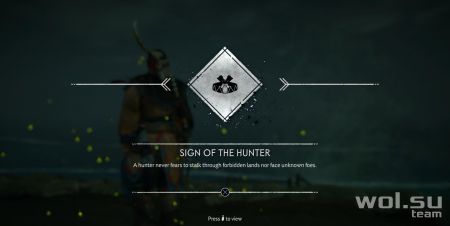 After unraveling the secret of the shrine, players will be rewarded with the Mark of the Hunter headband and a Seeker outfit. That’s all you need to do to get the Aloy costume for your fighter in Ghost of Tsushima.