Especially on PvE servers in V Rising, personal preference will go a long way. Against monsters, world bosses, and vampire hunters, what matters is what works. It’s good to have a favorite weapon, and no rating list should change that.

However, if the goal is to become one of the best in V Rising, certain weapons seem to be better than others. Especially in PvP, where loot is at stake, using what is considered the best weapon can be the difference between success and failure.

Every weapon in V Rising 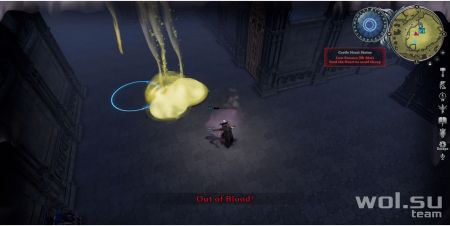 Ability Name Effect Cast Time (seconds) Cooldown (seconds) Primary Attack Fire a projectile that deals 115% physical damage on impact. 1 0.55 Bolt Rain Fire a volley of 5 bolts into the air that rain down on your enemies, dealing 40% Physical damage to everyone in an area and inflicting a slow for 1.5 seconds. 0.4 8 Snapshot Fire a fast arrow that deals 75% damage, interrupts spells, and applies a 2-second decaying slow. 0.3 8

Upon finding the Alpha Wolf boss, players should be excited to defeat their first opponent. Only if they don’t have a crossbow, then they’re in trouble. The only ranged weapon in the game should either be upgraded or completely removed from the game. With a full second to attack normally, any enemy with pre-basic skills will dodge the bolt and counterattack before the next shot is loaded. 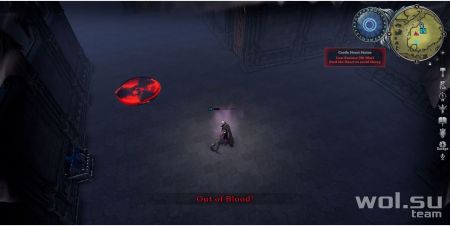 The main attack hits hard, although a little slow. Swinging the rapier also deals solid damage. The Reaper suffers the most from his Howling Reaper attack, which stays in one place. No enemy will stand still in this area. Players have a whole buffet of options once they find some iron, but building a reaper should be fairly low on the priority list. 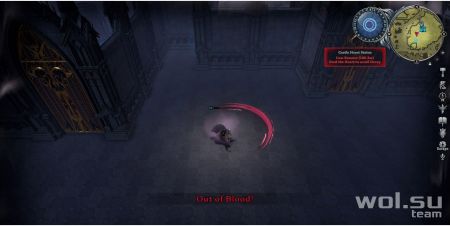 If there were no unarmed attacks, it would seem that this “weapon” was only placed here to offend the crossbow and the reaper. But it’s not. The crossbow and reaper are hard to justify using in any situation, but unarmed attacks are actually quite useful. Against lower rank units, hitting with bare hands will put them in danger zone without killing them for sucking some blood. You shouldn’t save a weapon and hope it can be taken out by unarmed attacks, but it does have some useful properties. 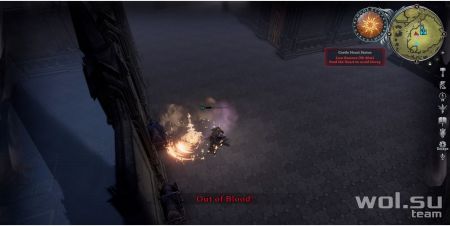 Ability Name Effect Cast Time (seconds) Cooldown (seconds) Basic Attack Perform a series of melee attacks that deal 50% / 50% / 60% physical damage. 0.35 0 Crushing Blow Jump towards the cursor and slam the mace on the ground, dealing 110% physical damage and inflicting a slow for 2 seconds. 0.7 8 Shmak Smash enemies in front of you, dealing 50% physical damage, knocking them back and incapacitating them for 1.2 seconds. 0.35 9

The mace deals high damage, but is slow. Crushing Blow, in particular, is very hard to land, but since it’s movement-bound, it gives it some mobility points. You should not sleep on the beats. Yes, 1.5 seconds is a short amount of time to incapacitate someone, but this time is just enough to have time to cast a spell, unless it has a short duration. 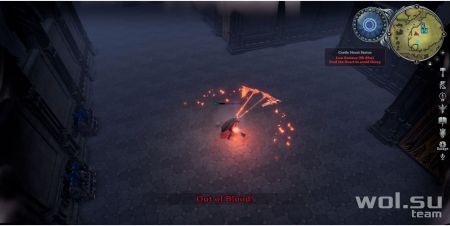 Ability Name Effect Cast Time (seconds) Cooldown (seconds) Basic Attack Perform a series of melee attacks that deal 45% / 45% / 55% physical damage. 0.25 0 Insanity Dash forward and hit the first enemy for 100% physical damage. Enter a state of frenzy that increases your movement speed by 25% and increases your attack speed by 30% for 0.3 seconds on a successful hit 0.3 8 X-Strike Throw two axes in an X shape. Each hit deals 85% physical damage and slows down the enemy for 1.5 seconds. Hitting an enemy where both axes intersect causes a 2 second incapacitation. 0.5 8

If these moves were guaranteed, axes might even top the list. A short dash forward and a frenzy are perfect for dealing melee damage. X-Strike, when it lands perfectly, stuns the opponent for two full seconds, almost guaranteeing their death. The only difficulty is that aiming when using these techniques can be difficult and far from guaranteed. Axes will appeal to those players who know how to predict the movements of the enemy. 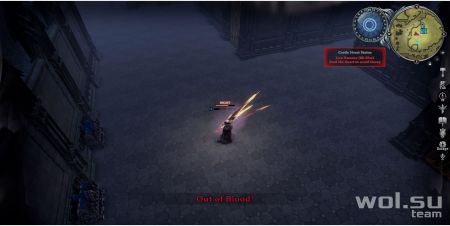 There is only one weapon with a primary attack that does not have a throw time, and that weapon is the spear. Despite all the talk of combos, landing more than one hit on an opponent is unlikely, which is why quick attacks in short bursts of time are essential, and this is where the spear shines. It’s also one of the best single-target damage dealers out there and can pull casters into melee where they don’t want to be. 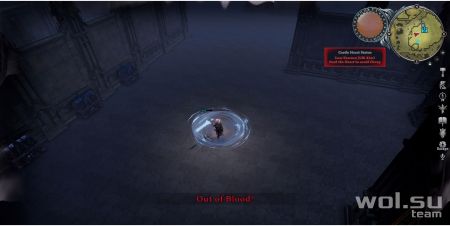 The shockwave, when it lands, is one of the most devastating moves, allowing players to instantly move close to the attacking enemy and deal a lot of damage. But the high rating is due to the Whirlwind ability, which in the blink of an eye destroys mobs or single opponents, even if they are moving. 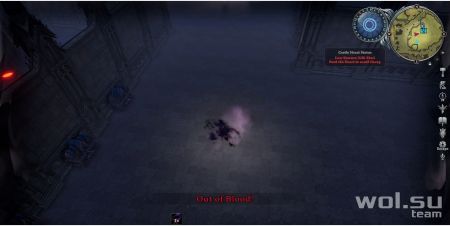 Gamers who don’t understand why slashers are so good have most likely not encountered PvP enemies that are superior to them. The two-second slowdown, which is almost impossible to avoid, is just the beginning. Camouflage makes the character almost invisible, speeds it up and deals additional damage on the next hit. Oh, and that 3 second stun, which essentially allows you to hit for free with any available attack or spell, is perhaps worth mentioning.

If things go wrong, slashers are the best weapon in the game for getting away, even against a well-prepared opponent. They are great in the early game and only get better. Perhaps there are other weapons in PvE that deal more damage, but throughout the skirmish, slashers will have the advantage.