In Horizon: Forbidden West, Rebel Camps are small paddocks occupied by Tenakt rebels that must be cleared in order to thwart Regalla’s rebellion. 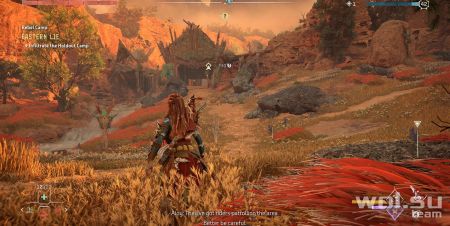 East Trap is a rebel camp created right after the Embassy. It can be found northwest of the Light of the Wasteland, above the ruins with relics: Desolate Lands. 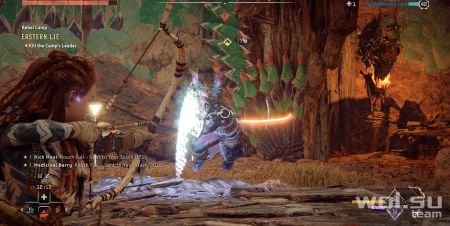 Once you find the rebel camp, the gates will close when you approach. Destroy all vehicles patrolling the area, then go up the hill to the right of the entrance and infiltrate the base. Deal with the rebels inside the base and make your way deep into the camp to meet with the head of the camp. The head of the camp will have a shield, but it can be disabled with shock damage. 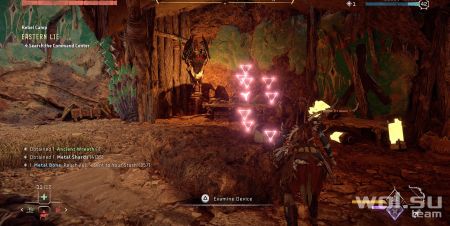 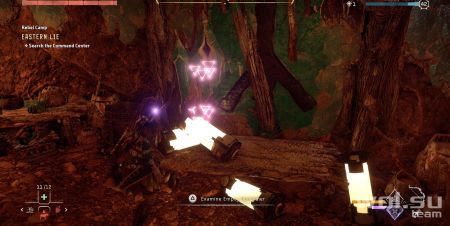 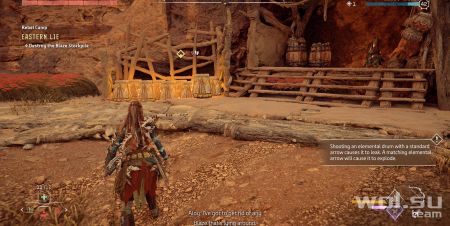 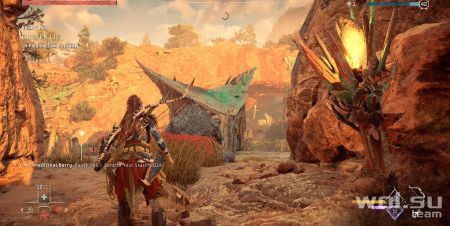 Examine the device on the table in the command center, then search the old documents and containers. Return to the center of the camp, near the place where the prisoner Ozeram is locked up, and destroy the supplies with an arrow.

Details on this camp will be added later. 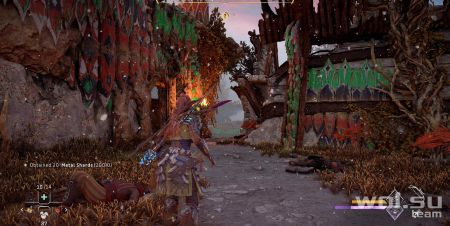 Shattered Rock is a rebel camp in Horizon: Forbidden West, located north of the Grove of Memory. 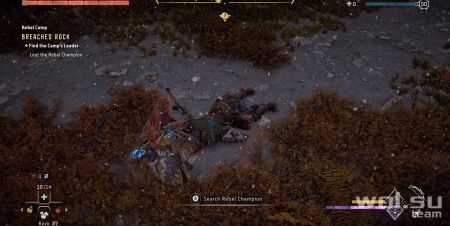 When you come to the Shattered Rock camp, you will need to take care of one rebel, and then you can go inside. Be careful if you want to go unnoticed. 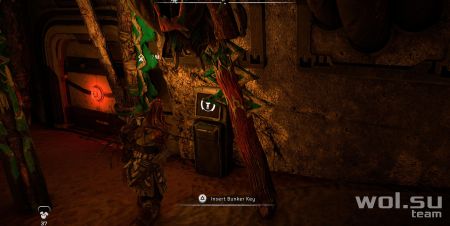 Once you get inside, you will need to find the leader of the camp. Find and kill the enemy rebel champion first. Loot his body. Among other things, you will receive a key to the bunker. 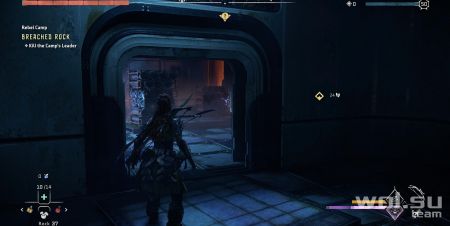 Go down to the center of the camp and find the locked door on the left. Use the bunker key on the console next to the door to open it and go inside. 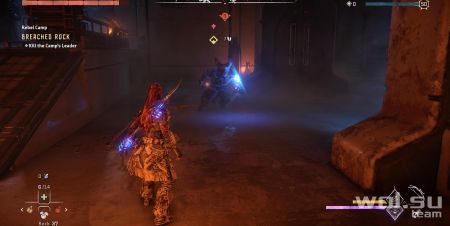 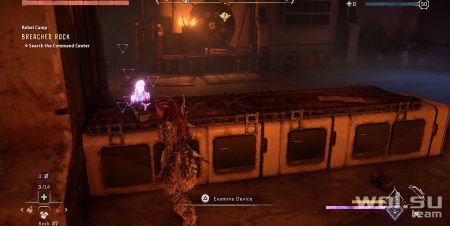 In the bunker, you will find the head of the camp and some other enemies. Enter slowly if you want to remain unnoticed, but you will most likely have to walk loudly as the room is rather small. After killing all the enemies, use your Focus to scan the room. Find the device highlighted in pink. Approach it and activate it. 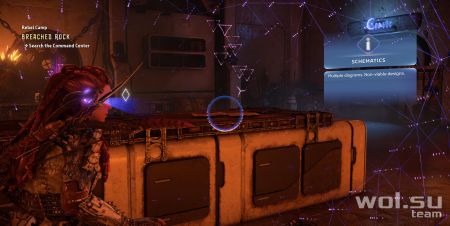 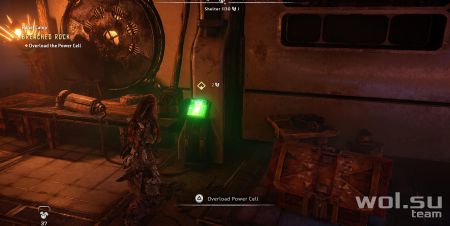 Then scan a few more places in the bunker. After examining the power cell, go to the nearby console and reload it. You will be moved back outside and the rebel camp will be completed.

Notes: This is one of the 6 rebel camps that must be cleared in order to get the Victory over Azera trophy. 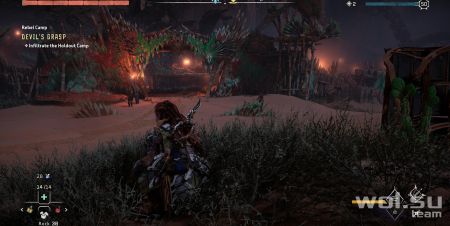 Imp’s Grip is a rebel camp in Horizon: Forbidden West located in the southwest corner of the Standing Sands. 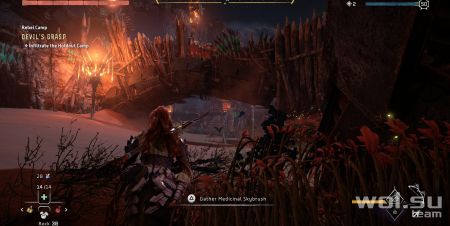 As you approach the camp, two rebels guard the main entrance. If you want to remain unnoticed, go around it on the left side to find another entrance. Shoot the rebel standing over the entrance and you can easily slip inside. 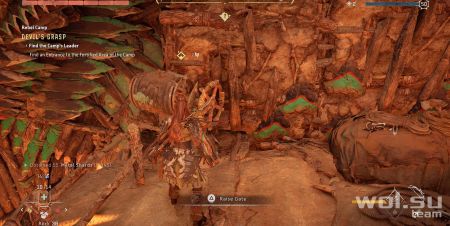 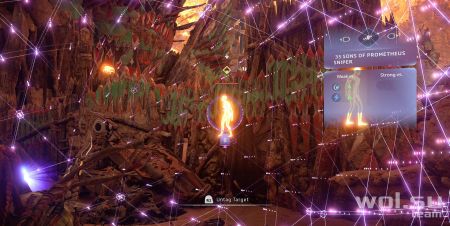 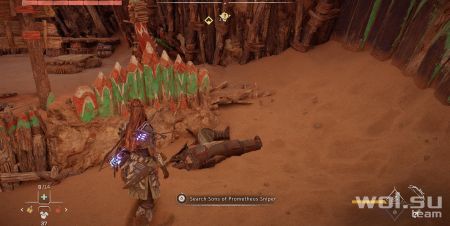 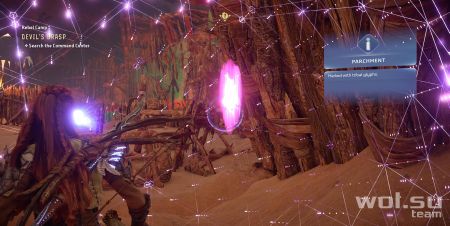 The rebel camp leader is a Sons of Prometheus sniper in the zone you just discovered. Kill him, deal with the other rebels, and then loot the leader’s body. You will take his Focus. This will trigger the Sons of Prometheus quest. After that, scan the area, picking up clues highlighted in pink. 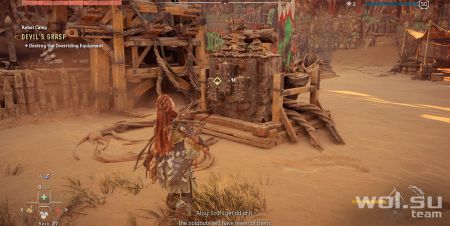 After that, Aloy decides that the best course of action is to destroy the camp’s equipment. Follow the marker to a large electrical device and press

to turn it off. This completes the rebel camp walkthrough: Imp’s Grasp, but you can clear out the remaining rebels if you want.

Notes: This is one of the 6 rebel camps that need to be cleared in order to get the “Defeat Azera” trophy. 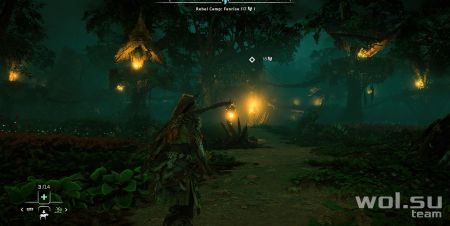 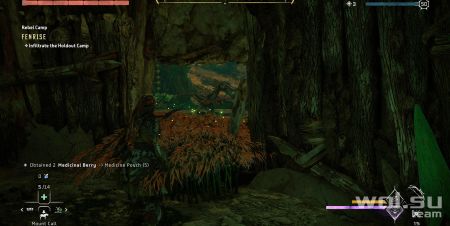 Regalla’s rebels have captured the entire settlement of Tenakt. Approaching from the front, you will not find a clear path inside. Go to the left side and you can destroy some wooden planks to make a hole in the wall that you can go through. 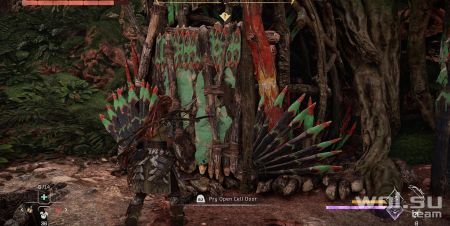 And again, you need to find the leader of the camp. Make your way through the camp without being seen if you don’t want to fight a lot of villains. This is a large rebel camp. In the southwest corner of the camp you will find a prisoner. Open the chamber and an ally will help you. 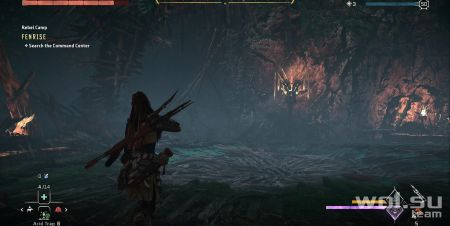 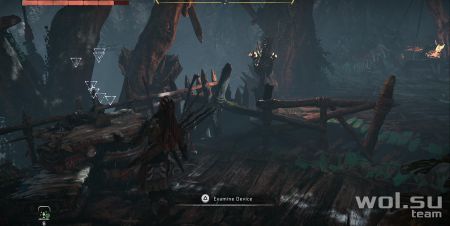 After you kill the camp leader, you will need to explore the deepest part of the camp – a raised round platform. On one side of it is a device highlighted in pink with Focus. Approach it and examine it. This will unlock the last rebel camp, the First Forge. 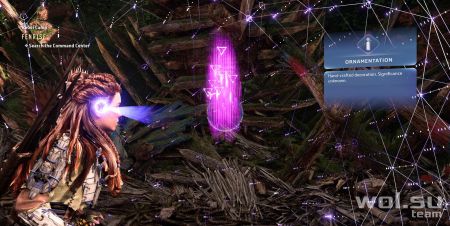 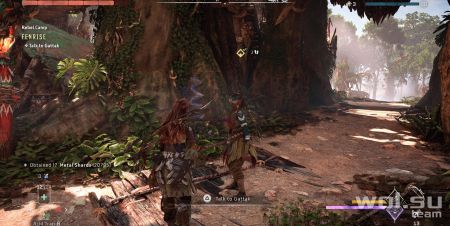 Use Focus to find more points of interest. Examine them. After examining the Ornament, several Tenacts and rebels are heard fighting. Go to them and kill the rebels. After that, talk to Gattak after completing the Rebel Camp quest.

Note: This is one of the 6 rebel camps that must be cleared in order to receive the Victory over Azera trophy.

Details on this camp will be added later.