The city of Viledor in Dying Light 2: Stay Human is filled with chance encounters. They appear on screen as blue diamond icons, often accompanied by cries for help or a unique sound effect. You can ignore them, or you can complete them for minor rewards. These rewards can be obtained by talking to the NPC you rescued or by looting a specific target. Here’s our guide to help you deal with the random encounters you’ll stumble upon while exploring the game world. 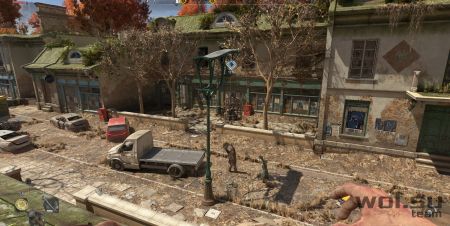 The NPC is hanging inside a metal cage. Kill the zombies around him, then use a throwing knife or piercing weapon to cut them down. In one variation of this random encounter in Dying Light 2, the NPC is captured by a zombie, so simply eliminate that enemy to save him. 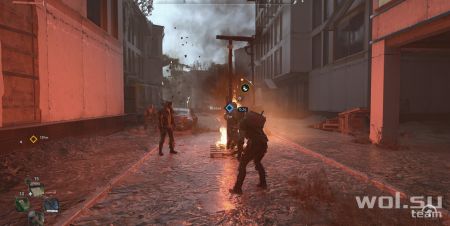 At least three bandits have surrounded the NPCs and you must eliminate them. The NPC can either be handcuffed and kneel on the ground, or tied to a fire. If it’s the latter, delay will result in them being burned alive. 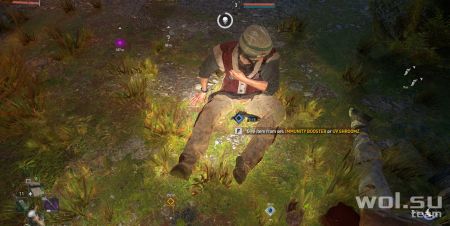 The survivor’s immunity has decreased. There is a very short timer here, but you need to give them Immunity Booster or UV Shroomz. 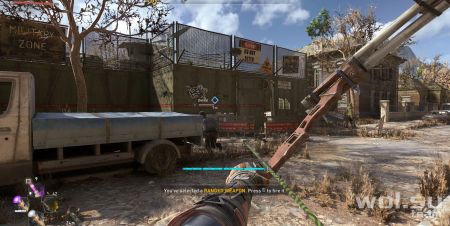 The bandit will notice you and will rush to run. Kill them to take the loot. 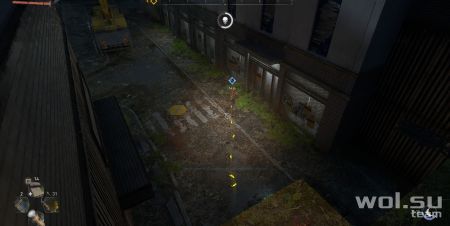 In places where there are a lot of infected, you can see a bolter. He will scatter, so destroy him quickly (you can see glowing footprints on the ground). Bolters often drop rare Infested loot. 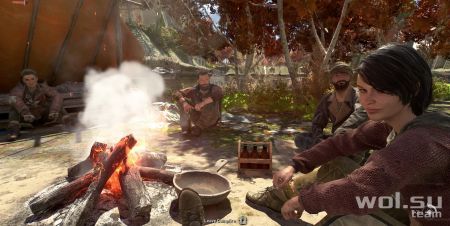 These random encounters in Dying Light 2 appear as book icons on the map and HUD. You can sit down and listen to the conversation of some NPCs.