The Blood and Wine expansion added a lot to The Witcher 3: Wild Hunt, including new characters, the Skellige deck, and one of the most beautiful places in the game, Toussaint. But another great addition was mutations. These powerful new abilities have become the centerpiece of every character in The Witcher 3.

The best mutations in The Witcher 3

There are 12 mutations in total, each of which improves the player in its own way. But they are all unequal. Some of them are much more useful than others. And since players can only use one mutation at a time, it’s important to know which mutations are the best in The Witcher 3.

Enhanced Synapses is a mutation that improves as Geralt researches active mutations. Therefore, it cannot be compared with others, although it is perhaps the most important in the overall scheme of things.

Strengthened synapses allow Geralt to use more abilities, although they must be of the same type (color) as the active mutation:

Some mutations have a combination of colors, which allows the use of a wider range of abilities. If Second Life or Metamorphosis is active, any ability can be chosen. 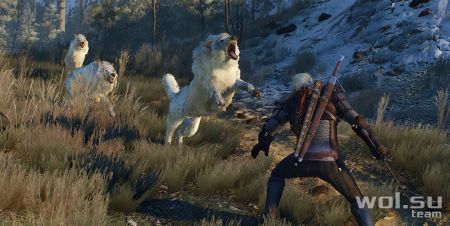 The main problem with the Adrenaline Rush mutation is how long it takes to unlock it. To get this skill, players must have Piercing Cold and Bloodbath. And it’s not worth the effort, not to mention the mutagens and ability points.

The mutation increases the attack power and intensity of the player’s sign by 30% per enemy. So if they fight five opponents, their damage will be increased by 150%, which is a lot. But the catch is that it only lasts 30 seconds. After that, he becomes a hindrance, as players’ damage is reduced by 10% for each enemy. 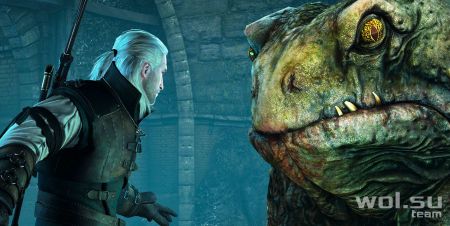 With Mutated Skin, each point of Adrenaline reduces damage taken by 15%. Thus, in total, players can increase their defense by 45%.

Not bad, but there are a lot of basic skills that players can use to increase their survivability. They don’t have to rely on their mutations and adrenaline points to keep them safe during the toughest battles in the game. Mutated skin doesn’t help players in anything other than making them more resilient. 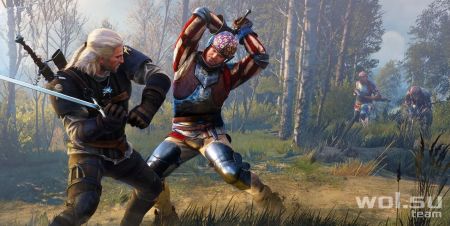 Considering Toxic Blood is one of the cheapest mutations, it’s not that bad. It works like this: every time Geralt is hit in combat, the attacker takes 1.5% damage per point of Witcher toxicity. Thus, if the toxicity bar is full (before it is buffed by skills or certain armor), then people hitting the player will take 150% damage.

This is a hell of a lot of punishment that can be obtained just by attacking the player. However, the problem is that players will have to fight to use it, which is dangerous in more difficult levels. 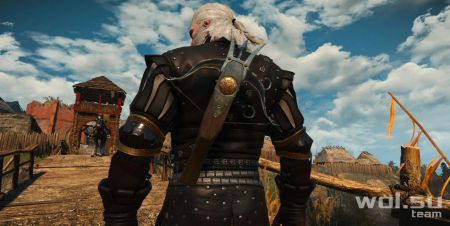 Every player knows that unless they are under water, the crossbow is pretty useless. However, everything will change when you have “Cat’s Eye”.

The mutation significantly increases the effectiveness of ranged weapons, increasing their power and critical chance. And in the right hands with strong bolts, it can turn a crossbow into a truly deadly piece of a player’s arsenal. True, this will not help in numerous fights in close combat. 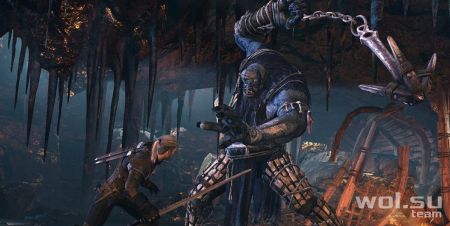 The Deadly Accuracy mutation is fun and deadly at the same time. With it, finishers become much more common, as a counterattack by anyone below 25% health immediately triggers such an attack.

It also grants a 25% bonus to sword strikes against those who are immune to counterattacks, as well as against all monsters – regardless of their strength. These are not bad bonuses, but they are not as impressive as some of the best mutations. 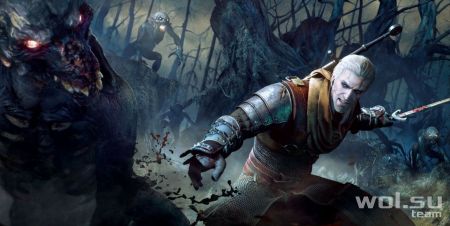 Players with the Bloodbath Mutation gain 5% increased Attack Power for each melee hit. If enough people are hit, players can get an insane 250% damage boost.

While this seems incredibly deadly, there is one major downside. After hitting a player, the increase is reset, so it is rarely possible to achieve maximum damage. But those skilled in the art of dodging and parrying can inflict a lot of pain with this mutation. 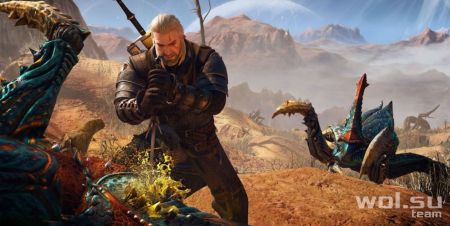 The second life is like a protective grid (albeit with a 180 second duration) because after the death of the player, the mutation makes him invulnerable, as his health is restored to 100%.

The usefulness of this depends on the player. The respawn power is meaningless for those who rarely die in the game. However, for players who have to deal with all the creepy monsters roaming around in The Witcher 3, this mutation will literally be a lifesaver. 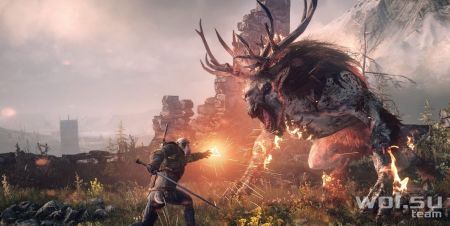 Despite being one of the cheapest mutations, Magical Senses are among the best. She gives players a chance to get a critical hit with her magic signs. However, the frequency and damage of these critical hits increase depending on the intensity of the player’s signs.

Since signs are an important part of the Witcher’s arsenal, this mutation is a good way to make them more useful in difficult trials. 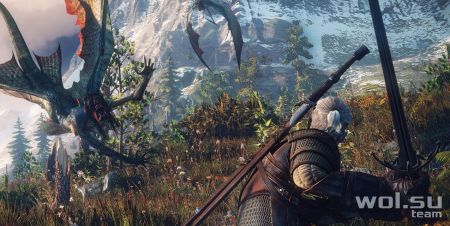 Metamorphosis is an interesting mutation, as once equipped, every time players apply a critical effect, it randomly causes a decoction without causing toxicity. In this way, you can collect a bunch of the most powerful concoctions together.

Now, there is an element of randomness in which concoctions will be consumed, but only between those that the players have already brewed before. So if players don’t make pointless concoctions (they can also discard useless ones), then Metamorphosis can be very useful. As a bonus, the mutation also gives players better vision in the dark, meaning no need for cat potions or torches. 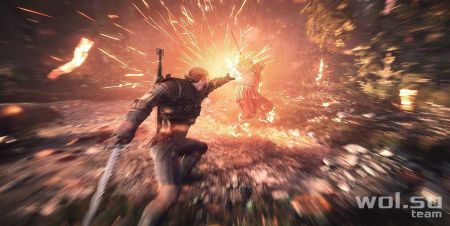 For players who want to make their signs as powerful as possible, Conduits of Magic are a must.

Conduits of Magic add 50% of the damage of the equipped sword to the sign’s damage. True, provided that it is either a magical, or a unique, or a witcher’s sword, which is not a big problem, since they are the best in the game. When the mutation is combined with a sword that deals very high damage, the signs become much more deadly than usual. 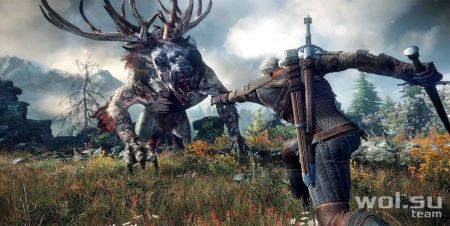 When using the Piercing Cold mutation, Aard has a 25% chance to freeze enemies. Frozen enemies die immediately after hitting the ground. Even those lucky enough to avoid the elemental effect still take an incredible amount of damage.

The mutation itself makes Aard extremely effective. But when combined with skills that enhance the strength of the sign, it becomes one of the most destructive abilities in the game. 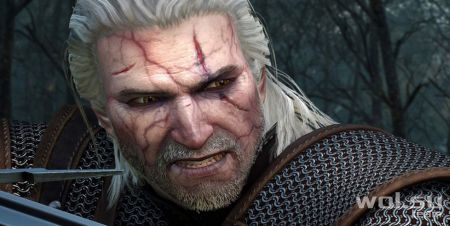 Without a doubt, Euphoria is one of the most powerful abilities in The Witcher 3. Therefore, it is by far the most useful mutation. When using Euphoria, each point of toxicity increases the player’s sword and sign damage by 0.75%.

At first, it doesn’t seem like much. However, when paired with skills that increase the player’s maximum toxicity, such as Metabolism Control and Acquired Tolerance, and after drinking strong concoctions, the damage will soon increase. And players can quickly deal with even the strongest opponents in the game.