During the passage of episode 2 in TMNT: Shredder’s Revenge, they will come across a brown door that moves. Clicking on this door will free an NPC named Irma, unlock her apartment, and initiate a special request that instructs fans to find her secret diaries. For those players who are having difficulty finding all of Irma’s secret diaries in TMNT: Shredder’s Revenge, this guide contains detailed information on the location of each of them.

Where to find all of Irma’s secret diaries

There are five Secret Diaries in total in TMNT: Shredder’s Revenge, and players will have to work their way up to Episode 7 before they can collect them all. This means that you will have to get close to the middle of the game to complete this special task, and here are all the places where they can find the secret diaries. 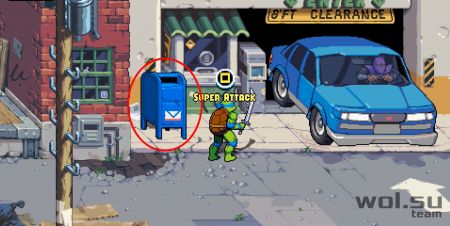 The first secret diary can be obtained by destroying the blue mailbox in Episode 2. This mailbox is located just to the left of the garage entrance with the green “Enter” sign, and can be found shortly after Irma’s release. 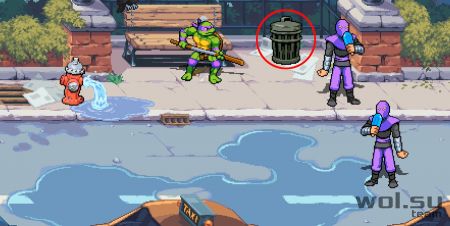 To find the second secret diary, players should refer to episode 4 in the game. Here you will come across a bench with an enemy lying on it, and the collectible is in the trash can to the right of it. 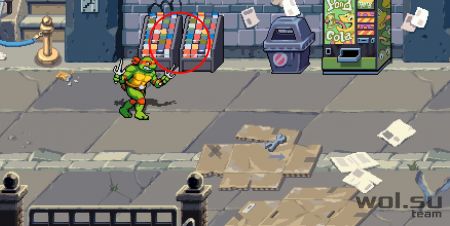 Players can get the third secret diary by destroying the two magazine racks in Episode 5. These racks can be found right after the escalators at the beginning of the level. 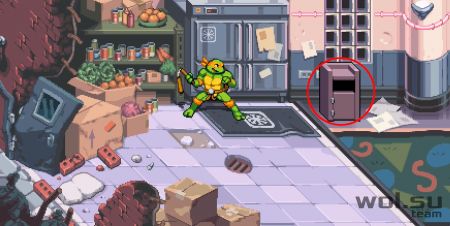 The fourth secret diary is found in episode 6. More precisely, it can be obtained by breaking the trash can to the left of the taco counter that appears at the very beginning of the episode. 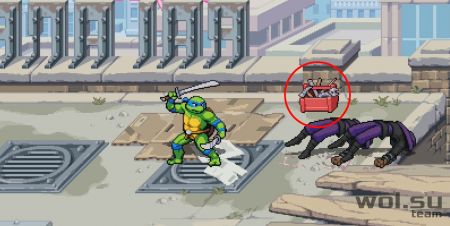 As noted earlier, players will find the fifth and final secret diary in Episode 7. It is located in the red toolbox that appears at the beginning of the level.

With all five secret diaries in hand, fans must get to Irma’s apartment, which is located next to Episode 2, and fulfill her special request. Players who complete this action will be rewarded with 75 points that can be used to level up a character in TMNT: Shredder’s Revenge.