In Tower of Fantasy you have to collect various weapons from gacha banners. Each weapon you collect will have one of four elements. Each element does something different and they all have their strengths and weaknesses. Whether you want to take down bosses or be an unstoppable force in Tower of Fantasy’s PvP mode, here’s everything you need to know about all the elements of the game.

There are four elements in Tower of Fantasy: Fire, Grievous, Ice and Volt. Each enemy will have its own weakness, so it’s important to have at least one weapon of each element in order to be able to switch to them when needed. 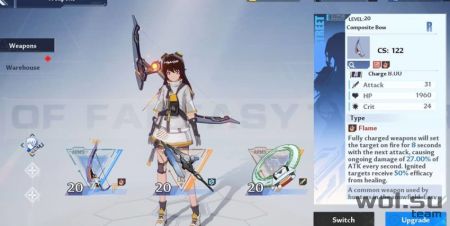 The element of fire is incredibly useful if you have to fight an opponent who likes to heal. When the weapon is fully charged, your next attack will ignite it, dealing burn damage over a short period of time. It will also reduce their healing by 50%. You can also use fire weapons to set fire to the Thornvins that can be found around the world to get items. 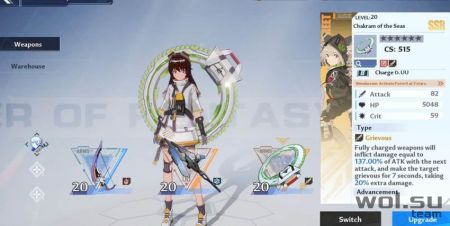 When a weapon of woe is fully charged, it deals additional damage on the next attack and places the woe debuff on the target for a short period of time. When the enemy is in a state of grief, he takes additional damage. This element is great for dealing with tanking enemies. 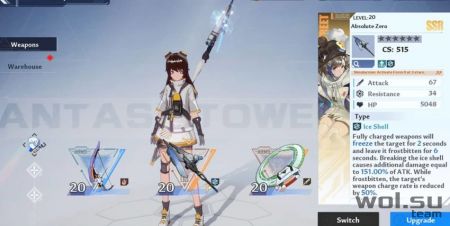 When the weapon is fully charged, it freezes the target for a short time. When the freeze breaks, it deals additional damage. It also places the Freeze debuff on the enemy for a certain amount of time. In the Freeze state, the charging speed of the opponent’s weapon is greatly reduced. Ice weapons will be very useful in PvP, where you will face other players who will try to charge their weapons. 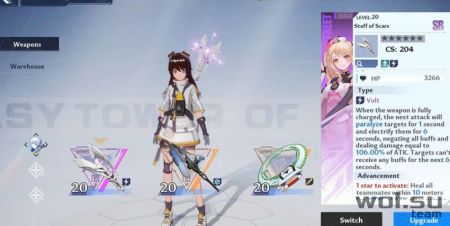 When the volt weapon is fully charged, your next attack will paralyze the target for a short time and then electrify them. This will negate all of the enemy’s buffs and deal additional damage. After being electrified, the enemy cannot receive any buffs for some time. This item is fantastic in every way as you can completely remove buffs from the enemy for a few seconds and make them incredibly vulnerable to your attacks.