One-shot dungeons containing multiple chests are common in Genshin Impact, and Yae Miko’s story quest is one of them. Since the dungeon is non-repeatable, players should make sure they clear the area completely before completing the quest inside it. Otherwise, travelers will find that they are missing a few chests to the maximum number. This may not be a problem for normal players, but it will certainly be painful for those who like to complete the quest. 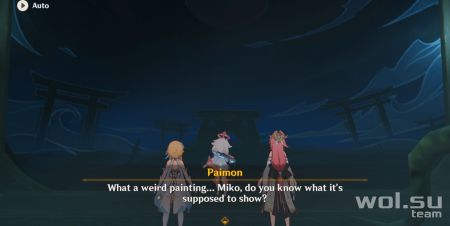 In the first act of the Yae Miko story quest, there is a dungeon containing a small task. It revolves around four electric lamps that need to be lit. This place has three levels: upper, main and lower floor. Players will start from the main floor.

In total, this dungeon can get two fine chests, three regular chests, and one precious chest. Thus, a total of six chests of Genshin Impact can be collected. 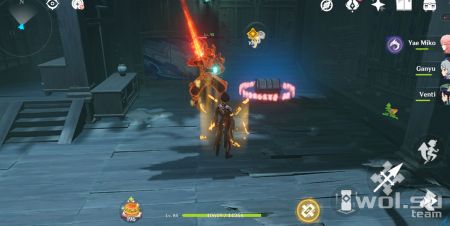 The first Exquisite Chest is easy to find. When travelers first get to this place, keep going further down the corridors until you come across Kairagi and Nobushi. Defeat them to unlock loot. 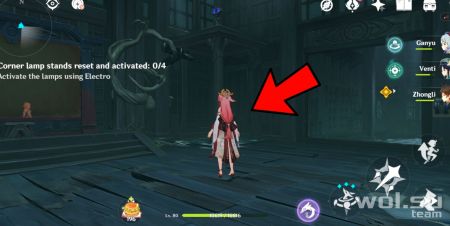 The next area is where the large mirror is located (this is the central room of the dungeon). To get the second chest, go to the elevator to the right of the mirror. Use the lever to activate the mechanism and take the players to the bottom floor. 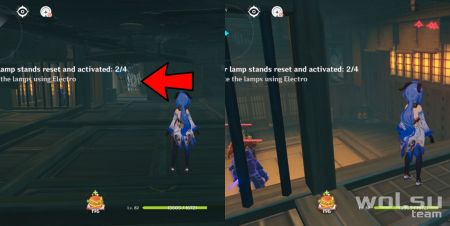 When people first come to this floor, there will be several treasure hunters. It is not necessary to defeat them.

After that, go deeper until the players find two Kairagi in the room. Fight them to open the second Exquisite Chest. 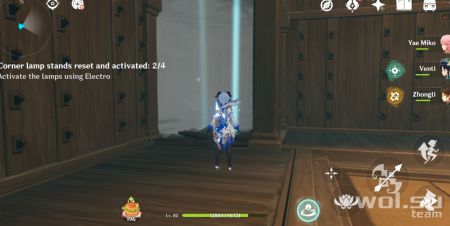 Next, go to the corner to find the airflow. This will take the players to the main floor. 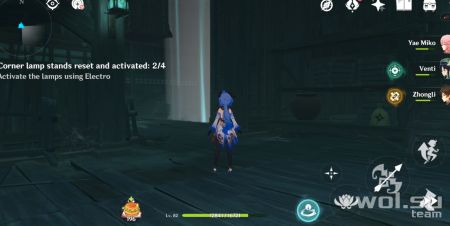 This time, several Nobushi can be found in the room. Defeat these Inazuma mobs to unlock the door to the central room. Then head towards the air current that will take the players up to the top floor. 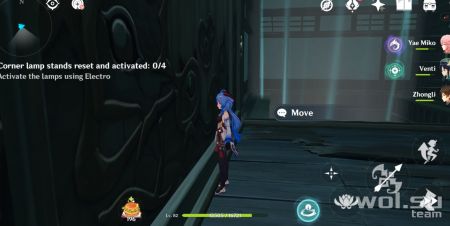 On the top floor there will be mechanisms that can be moved. Upon arrival, move the first door blocking the path. 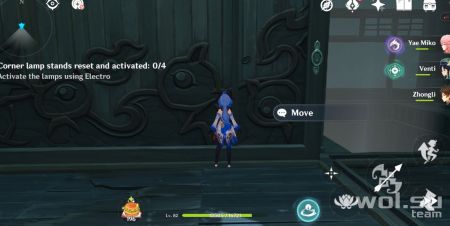 Then slide the mechanism to the left side of the airflow. 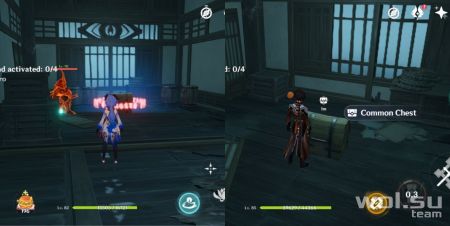 As a result, a room with Kairagi and a common chest will open. Defeat the enemy to get a prize. 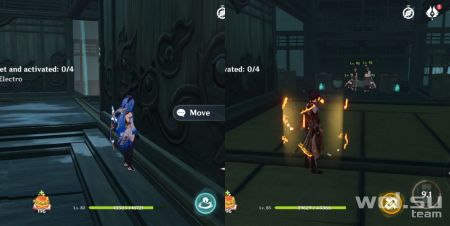 After that, go through the hall (in the opposite direction) and go through the next door. This time, at the end of the corridor, you can find several treasure thieves plotting intrigues. Fight them so as not to interfere.

Now, if the players look around, they will see that there are roadblocks both to the left and to the right of the hall. 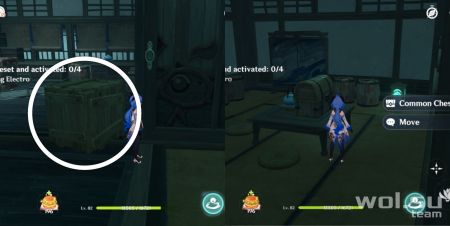 In order to open the desired door, players must first destroy the wooden box that is blocking the mechanism. Inside the room, there is one common chest on the table. 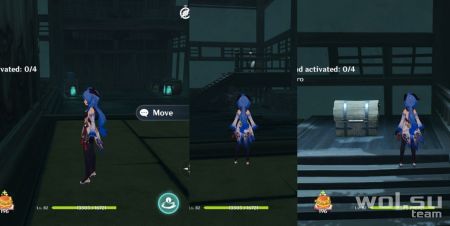 Meanwhile, the left door can be opened in the usual way. The third shared chest can be found at the top of a small staircase. 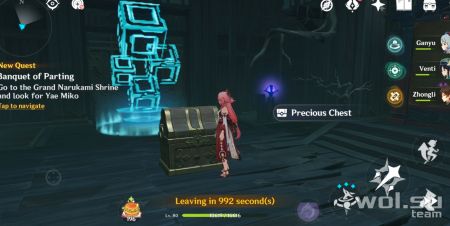 As for the Precious Chest in Genshin Impact, you must complete the dungeon and follow the story inside. A large crate will appear along with the exit circle.