Some of the most significant landmarks in Grand Theft Auto Online are the bank buildings and depositories located throughout the extensive in-game map. These financial institutions are not only drawn with extraordinary detail, but are most often based on several real-life banks in Los Angeles, California. As a result, these banks play an important role in adding an authentic and immersive layer to the already attractive free-roam of the game. 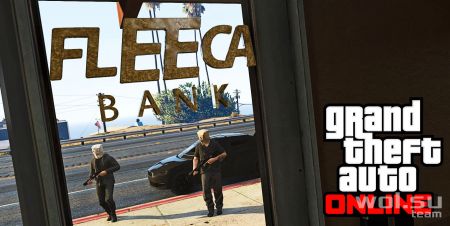 For the uninitiated, The Fleeca Banks play an important role in Grand Theft Auto Online’s heist mode, with players being able to steal from several specific buildings throughout the game. Therefore, look around the following locations to note all potential escape routes, flanking positions, and stalemate lanes that can give players a strategic advantage during firefights: 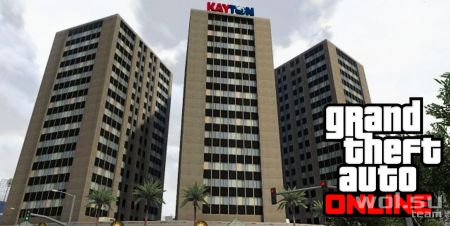 One of the largest structures in Grand Theft Auto Online, The Kayton Towers is a group of three towers on San Andreas Avenue and Movie Star Way in Little Seoul, Los Santos. Each building is more than ten stories high, with businesses such as coffee terraces, internet cafes and various shops located on the ground floors of each. 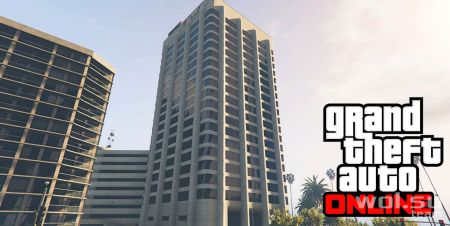 Lombank, which appears in many Grand Theft Auto universes, has two main offices and three smaller branches throughout Los Santos. Unfortunately, none of the following branches can be entered, and players can only view these establishments from the outside: 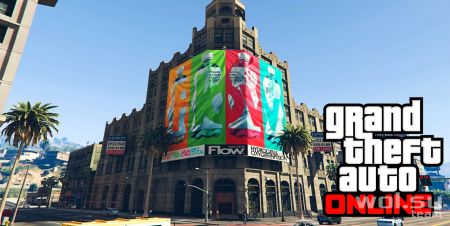 At the intersection of Alta Street and Vinewood Boulevard in downtown Vinewood, Los Santos. State Depository The Pacific Standard Bank is the main target in the latest Grand Theft Auto Online DLC heist. After completing several tasks, players will be able to loot up to 1.250.000 GTA$ from the Pacific Standard bank vault. 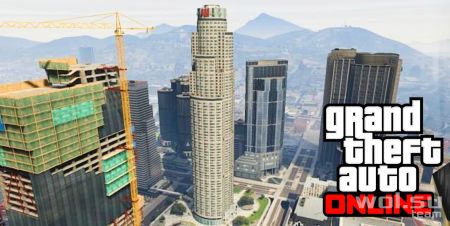 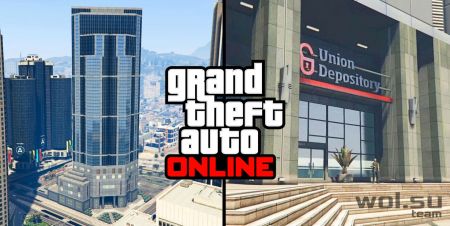 The Union Depository can be found primarily in the story mode of Grand Theft Auto 5 at 17 Power Street in Pillbox Hill, downtown Los Santos. Unlike the other banks on this list, it is not based directly on any building in Los Angeles, California. However, its iconic presence on the map cannot be underestimated, and many players consider the Union Depository heist to be the best in the game. 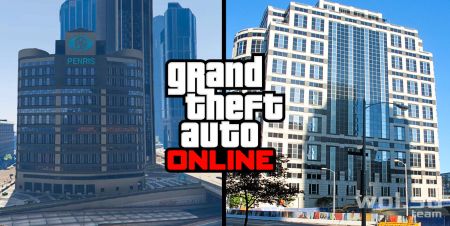 The last bank in Grand Theft Auto Online, Penris Bank, is located just north of the IAA headquarters on Swiss Street, in Pillbox Hill, in downtown Los Santos. The Wedbush Securities Building, an office building in downtown Los Angeles, was heavily inspired by its appearance in the game.