In V Rising, you play from a top-down perspective and find yourself in the shoes of a newly resurrected vampire who is freeing himself from his bonds and trying to build his own empire. What sets this game apart from others is that players can fight hordes of creatures and humans, or hunt other vampires in a PvP style battlefield. There are many ways to play and enjoy the game in V Rising, and the developers are hard at work creating additional content.

All the benefits of a private server in V Rising

Those who wish to play online can choose from various official and private servers. They can also rent their own official server or set up their own private server with a home PC or server hosting service. While it can be fun to just download the game and join random players on the official server, there are many benefits that players get from running their own game. Here are some of the benefits of hosting a private server in V Rising. 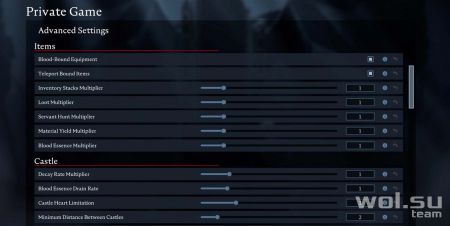 When creating their own server on V Rising, players can use many settings. The developers have given players full control to help them create their own unique experience. This includes options that will allow them to change the way they play or set strict times during the day for certain player activities. At first, players may be intimidated by the number of parameters and what they can change.

In addition to console commands, there is a list of things on the server side (if GPORTAL is rented) that players can change. This includes things like using the Bloodbound gear, changing how sunlight affects vampires, and how often certain items spawn. Players who want a truly personalized experience will definitely want to host a private server. 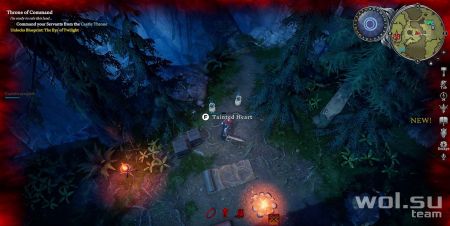 One of the biggest problems official servers face is annoying players. Although the V Rising community has not yet seen a large number of “griefing” cases, players can always encounter “bad eggs” when joining servers. It’s important to note that there is PvP in V Rising which can be pretty tough and players shouldn’t classify another player’s skill level or ability to siege well as a “nuisance”. However, there are those who use cheats, loopholes or other glitches to get their way, and players will definitely want to avoid these types as much as possible when playing on a server.

Luckily, they can easily get rid of such players on a custom server, giving them the ability to ensure that the experience is fair for everyone. 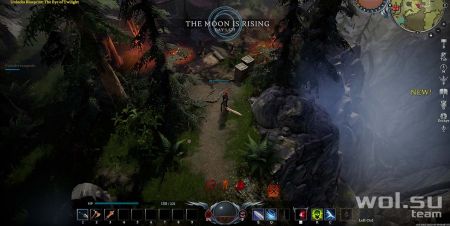 While V Rising has a fun and interesting co-op mode, PvP-hungry players can take part in several PVP modes, with one openly rewarding players by allowing them to collect loot that drops on the enemies they defeat. In addition, in some cases, players can create specialized golems and siege devices to help them attack and capture rival castles, destroying them or capturing them for their own use. These gameplay elements make PvP a fun game, but players can set specific options to make the game “fair” for everyone involved.

One of the most popular options allows players to set predefined times when players are allowed to besiege castles, allowing those who are working or away from their games at certain times to attack and defend their belongings without worrying about them being lost. during their absence. 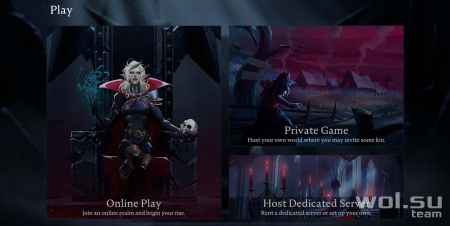 The ability to change certain settings will allow players to have maximum user control over what and when players are allowed to do. It also gives you the ability to fine-tune certain aspects such as drop tables, modifiers, and custom rules. This ability to change everything on the fly gives server owners the ability to trigger events. They can host events such as doubling EXP time, taking castles for free in PVP, or even special events where enemies are upgraded and loot tables are changed. The possibilities are endless and dedicated server owners can help create their own special community in V Rising.

Decide when and if you need to wipe the server 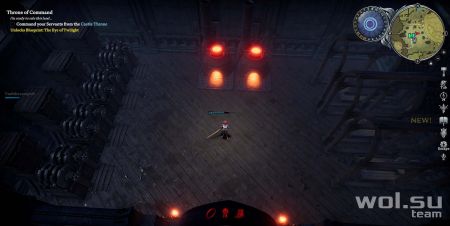 One of the most interesting things about PvP and PvE mixed gameplay is that players can decide when and if they want to “restart the server” when they host it themselves. There are certain times in games like Rust when they decide to “restart the server”. This keeps the gameplay fresh and ensures players don’t get ridiculously overpowered by leveling the playing field to give other determined survivors a chance to be the best dog on the given server. V Rising also allows for this, allowing players hosting their own servers to choose when and if they want to wipe everything out and start over with a clean slate.